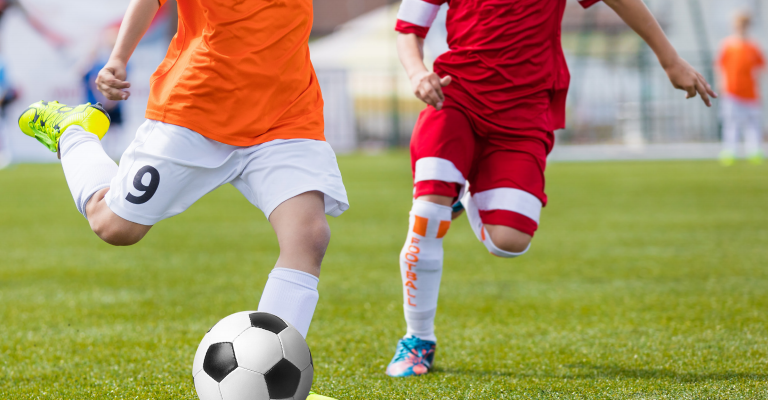 Newbies strive to get into the championships so that they are able to validate their claim of playing superlative soccer. Thus, both of these championships offers punters, tipsters and bookies a good chance to make a lot of money and hence betting on these championships is a passion which avid bettors can rarely avoid. Another important factor which makes people seek out english football betting tips is the need to be able to place accurate stakes and win big. 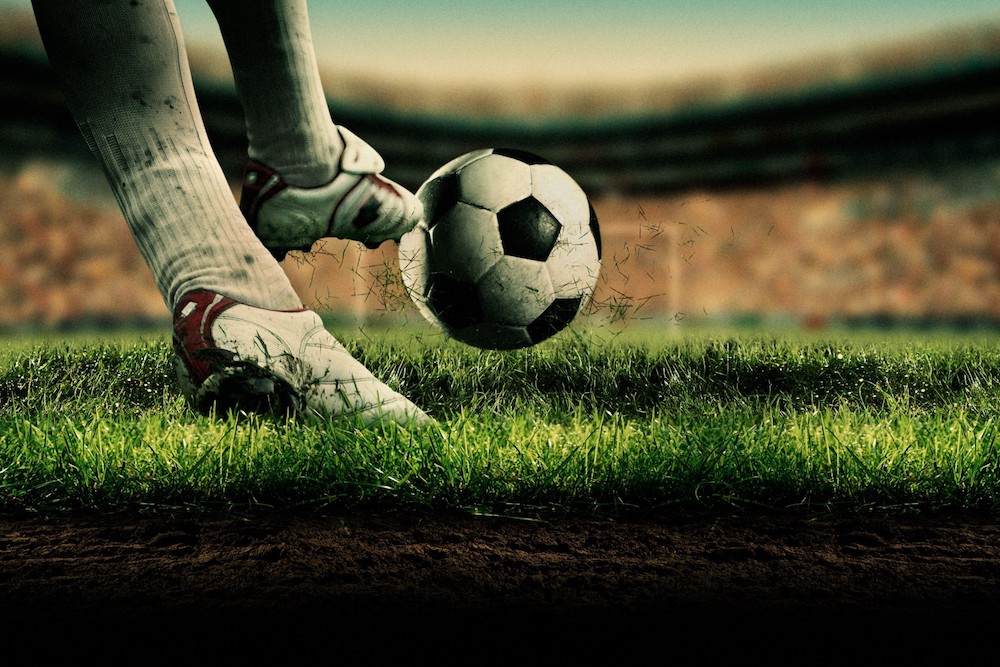 Also the last 3 teams of the League table get relegated to playing the EFL Championships and have to strive to qualify for the Premier League again in the next season. This policy of promotion and relegation makes this tournament very popular with bettors and bookies alike resulting in a very high demand for english football betting tips from successful and accurate tipsters.

Statistics prove that the Premier league is one of the most popular football championships taking place across the globe. Betting in this leagues is quite easy if the punter manages to tie up with a good punter since expert prediction for this league are all based on statistics and figures like:

It is a fact that the EFL is known for its great entertainment value. It is also the most competitive leagues that get played around the world. This makes it the secondary league with the maximum viewership and the wealthiest second division football championship. Some statistics associated with this Championship are: 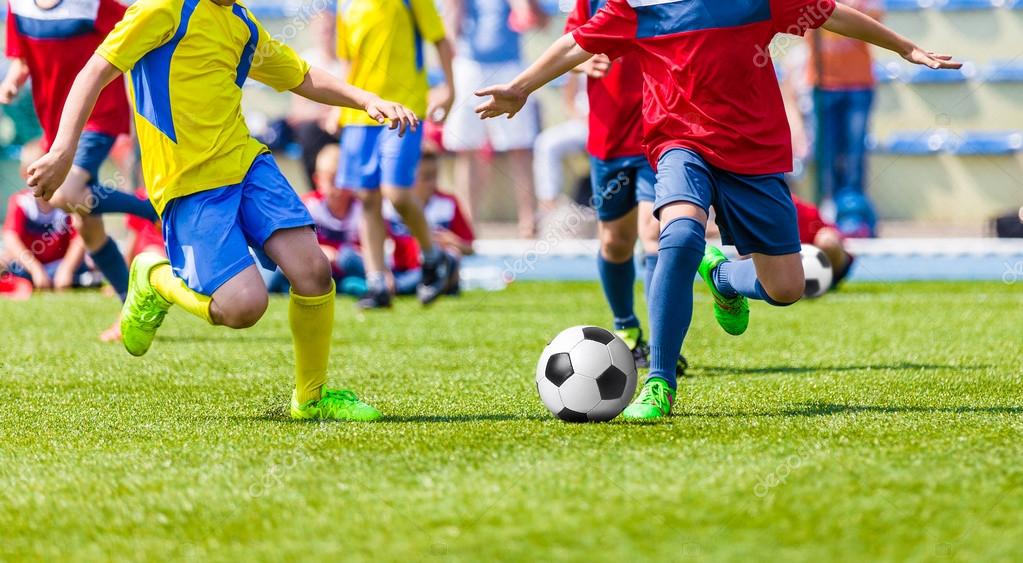 The Championship matches have a trend of being very fast paced with nail-biting finish. Thus the last 15minutes of the matches played in the Championships tend to be the most exciting. Betting action too increases in these last few minutes with high odds favoring high stakes.

Current positions of the leagues/championships

Currently both the EPL and the EFL Championships are underway and the table positioning has stabilized to a great extent. Currently, the season which is underway has Leeds United, West Brom, Fulham, Bristol City, Nottingham Forest and Sheffield Wednesday occupying the top 6 positions. With the Championships ending in May 2020, english football betting tips given out by avid tipsters of the Championships some changes are expected in the middle order.

For the EPL currently underway, the top 3 positions are occupied by Liverpool, Leicester City and Manchester City respectively. With Liverpool emerging as crowd favourites to win the Premier League 2019/20, the finals of the same seem to be accurately predicted unless last minute upsets spoil the predictable outcome of the English football betting tips.