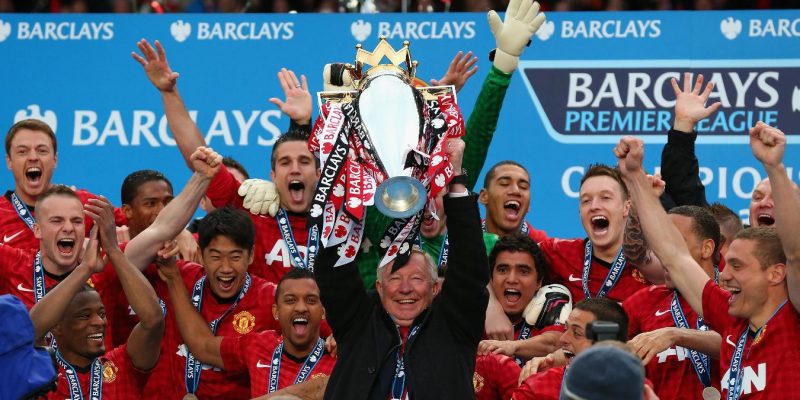 English Premier League is one of the most prestigious football tournaments played in the UK. The league is the top-tier tournament that works on the promotion and relegation system. Winners of the English Premier League are selected to play in the UEFA championship, which is the conglomeration of crème de la crème of European Football.

Let’s find more about this league through these commonly asked questions.

What is the English Premier League and when did it start?

English Premier League was started in 1992. It was started to restructure English Football. 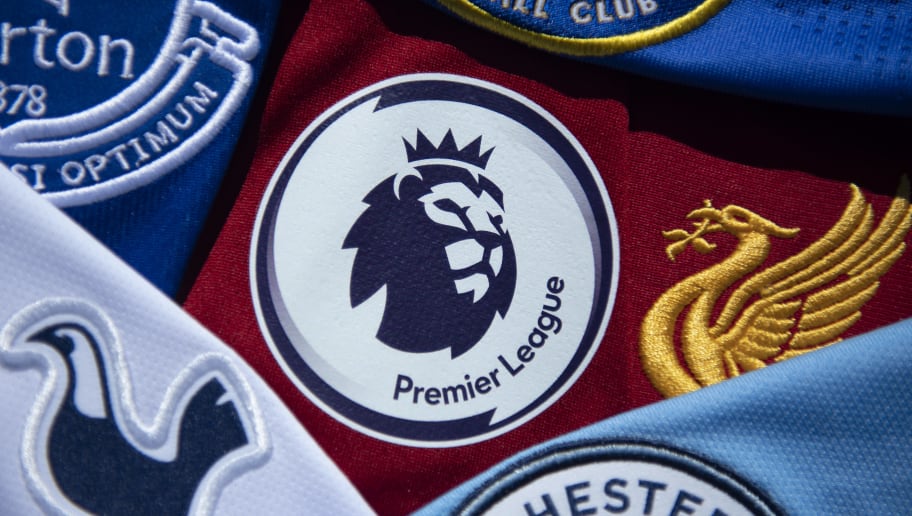 Previously, these clubs were part of the Football Association, but they started the campaign to start an elite tournament and to bag the lucrative TV broadcasting rights deals.

Since the English footballers were banned from playing in European leagues for five years, after the Heysel Stadium Disaster in 1985, the league was formed to hone the skills of and give exposure to English Footballers in the international scene.

English Premier League is the top-tier tournament; it is the league where the best performers qualify to participate in the UEFA tournament.

How are the points in English Premier League calculated?

English Premier League Points Tally table is an interesting place where every position is worth watching. The players put their best game forward to improve their position in the league. However, this league is notorious for being one-sided as the dominance of a few teams becomes too hard to break. 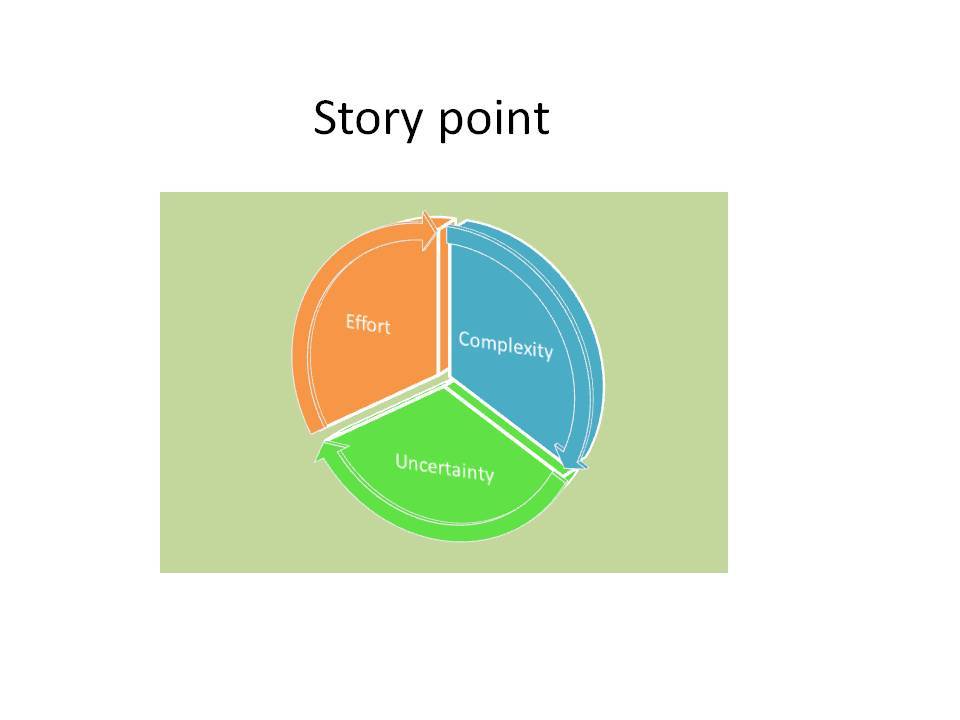 The famous ‘top four dominance’ term was coined for these games and it took several years for other teams to topple the positions of these ruling teams. Interestingly, Liverpool lifted the trophy for the first time in the season 2019-20 despite being a team that has always been present in the league.

Here is how the points are awarded to the team in the English Premier League:

The current season of the English Premier League is perhaps the craziest to date. There are lots of matches left to be played, and the difference between the first five teams in that of only six points. Thus, the bettors will have a high time speculating the winner of this season’s title.

How fixtures for English Premier League are decided and compiled?

It is no less than a Herculean task to design the fixtures of EPL games. Some of the essential points to consider are:

The overall process comprises these steps:

Season 2020-21 was quite an exceptional season of EPL. The outbreak of Coronavirus firstly postponed the start from August 2020 to 12th September 2020. The two matches in December were again postponed due to the Corona outbreak affecting the players and crew in contending teams. 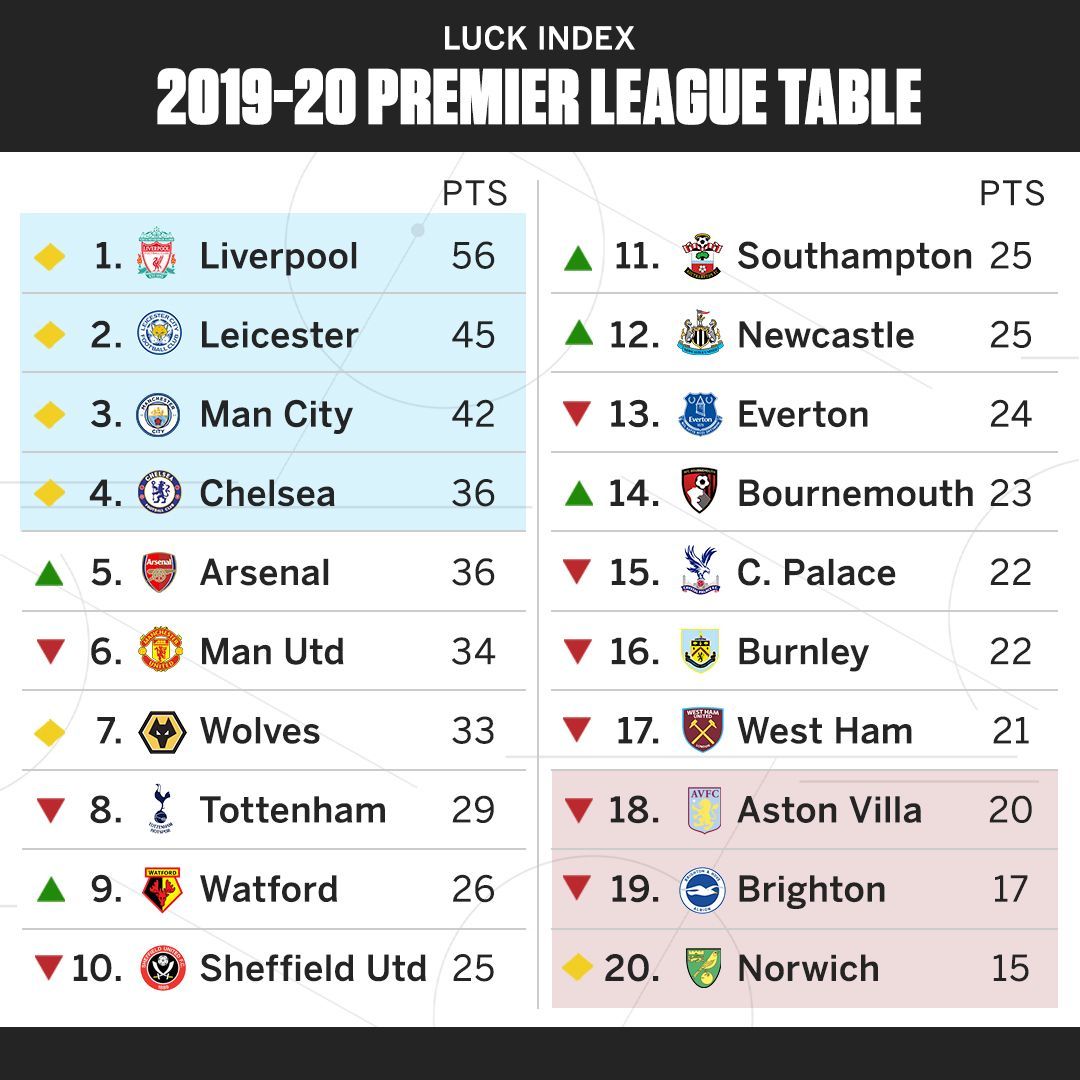 It is worth noticing that all fixtures are scheduled on weekends to ensure better viewership. But, in this season, there are considerable numbers of midweek games too. Usually, only selected games to get TV coverage, but due to lockdown conditions this season, all games are available for viewing on sports channels like Sky TV, BT sports, and also on Amazon Prime.

What is next for the winners of the English Premier League’s top positions?

The ban imposed on English footballers in 1985 was lifted in 1990. The English football clubs teamed together to form the premier league which had a higher position than the champion’s league. This league gives England the qualifiers for the European tournaments, which are considered the most prestigious and are no less than a turning point in the UK footballers’ careers. 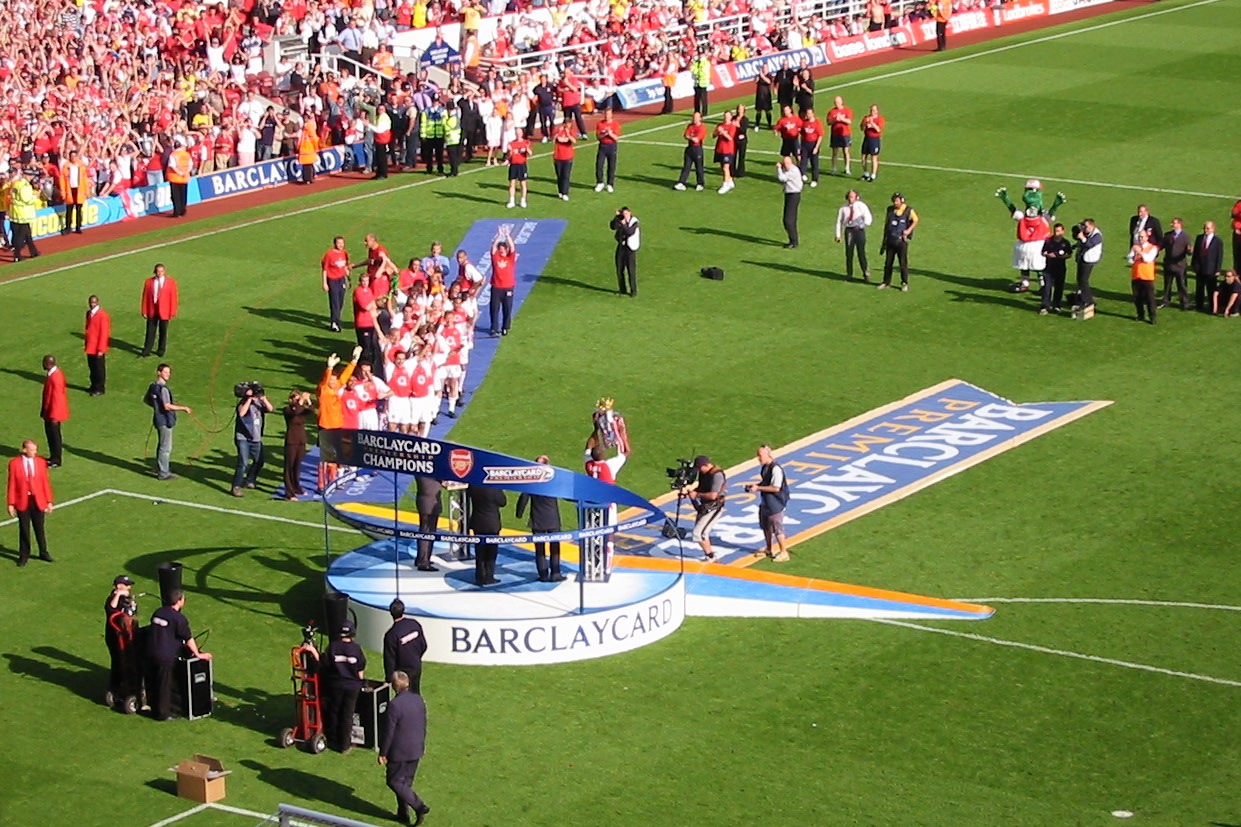 That is why the teams at the top positions of the English Premier League get a chance to appear in the following European competitions:

Which teams have played maximum games in English Premier League since inception?

English Premier League started in the year 1992. In the current format, 20 clubs compete for the title. There are certain teams that haven’t missed even a single season since its start. These teams are: 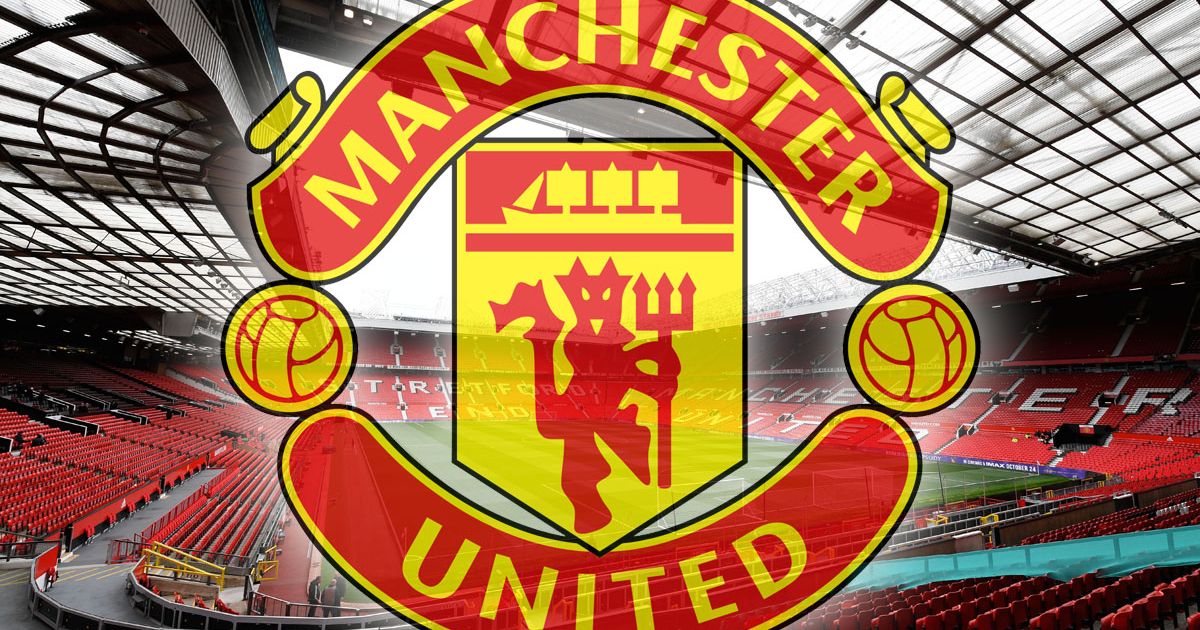 Among these teams, Arsenal is one team that stayed invincible throughout a season. And, Manchester holds the record of holding the trophy maximum times.

How many games should be played to qualify for a medal in English Premier League?

Before the 2012-13 season, a player required to play 10 matches for the winning team to become eligible for a medal. But, from this season onwards, the requirement was reduced to playing five matches only. 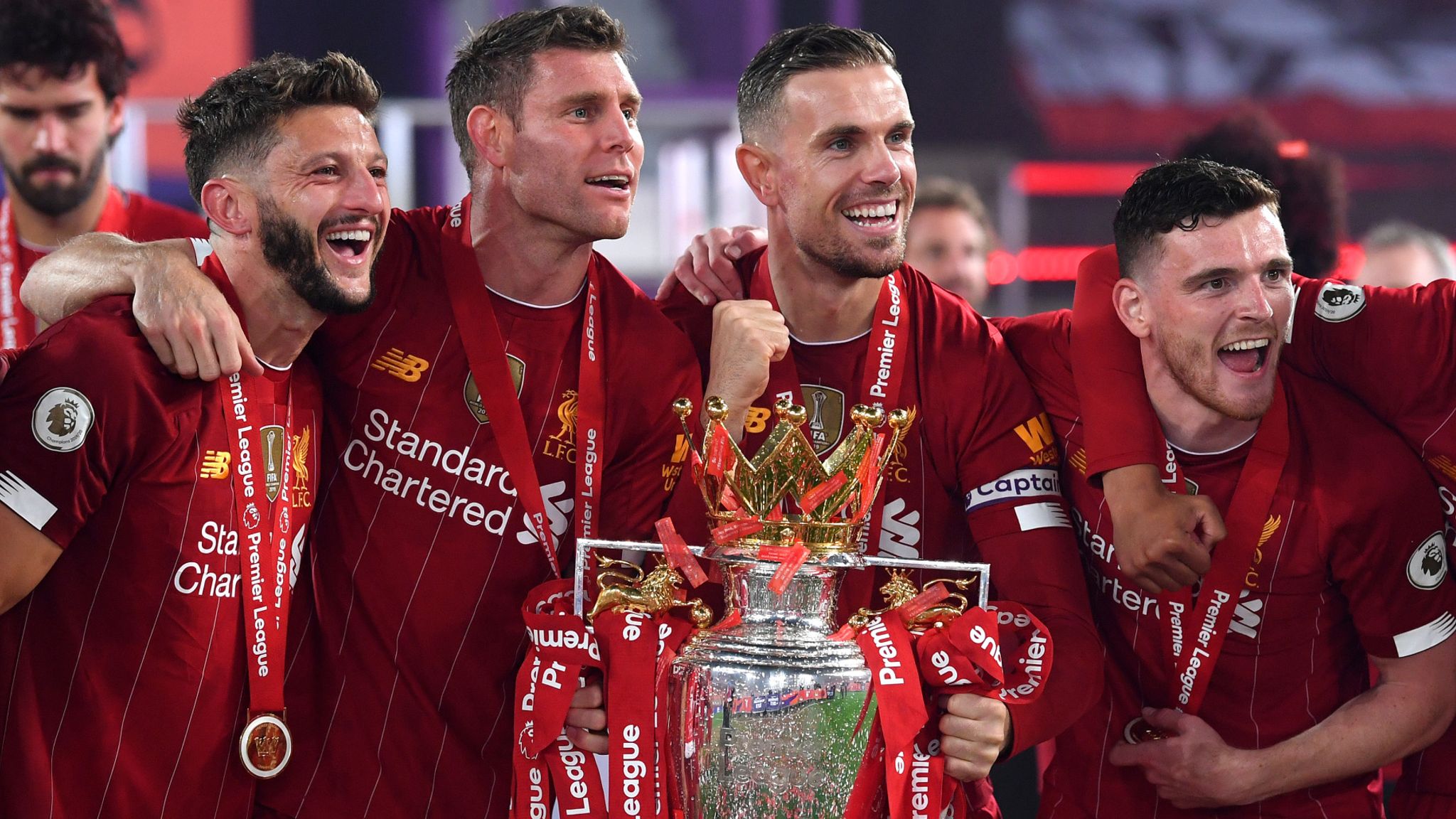 Also, the arrangement to present medals to players who participated in less than five matches was also put to discretion. It was done to recognize the efforts of those players who could not appear due to injury but showed great potential.

Some interesting stats related to medals given in the 2019-20 season are:

English Premier League occupies a major part of the year and requires participating teams to play around 380 matches to decide the winner. It starts in August and ends in May. The fixtures are decided well in advance, and whenever there are any changes the computer programs are employed to find alternative dates. This high octane competition is a bettor’s haven and is one of the most followed games in 180 countries in the world.