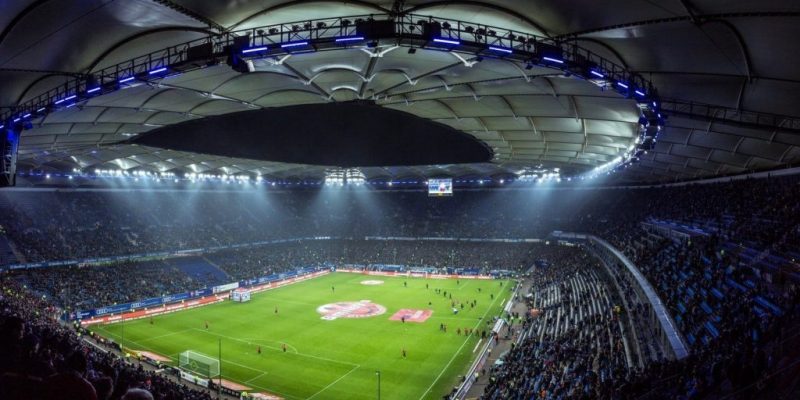 Taylor report prepared to analyze The Hillsborough Stadium Disaster stipulates that the teams contending in English Premier League ought to have all-seater stadiums maintained by their respective clubs.

Also, one of the reasons for forming the English Premier League was to uplift the facilities and improve grounds’ conditions across England.

Perhaps, this is the reason why stadiums have become a matter of pride for the English Premier Clubs. The facility amount and other charges are also apportioned based on the teams’ position on the final league chart.

Let’s take a look at some of the interesting facts about English Premier League 2021 stadiums that may have some role in deciding the betting strategies too.

Best Soccer Betting Tipsters and Predictions of the Day

Which English Premier League 2021 stadium is the largest?

Manchester United has the largest stadium among Premier league 2021 clubs. It is reported to have a seating capacity of 74,140 people, according to Statista. The name of this home stadium of Manchester United is Old Trafford.

It stands just second to the largest stadium in England, Wembley Stadium that allows 90,000 spectators at a time.

The huge capacity of this stadium is attributed to multiple makeovers that it went through between 1990 to 2000. The addition of extra tiers in East, West, and North stands gives it the humongous appeal it is known for.

One of its stands is named after the legendary manager Sir Alex Ferguson who managed this club for about 26 years and the team saw unprecedented glory under his guidance.

Which stadiums are the smallest and not appearing in Premier League 2021?

How Many English Premier League 2021 stadiums are there?

Till season 2020-2021, English Premier League has been played in 53 different stadiums. In the 2020-2021 seasons, the action is possible to catch live on these grounds:

What are the capacities of all English Premier League Stadiums?

English Premier League Stadiums are unique in size, shapes, features. While the typical English style remains the rectangular ground with well-defined corners, the introduction of new aesthetic concepts has brought interesting changes in newly developed stadiums. Here is the capacity-wise listing of these stadiums:

Which Football Stadiums of Premier League are closest to each other? 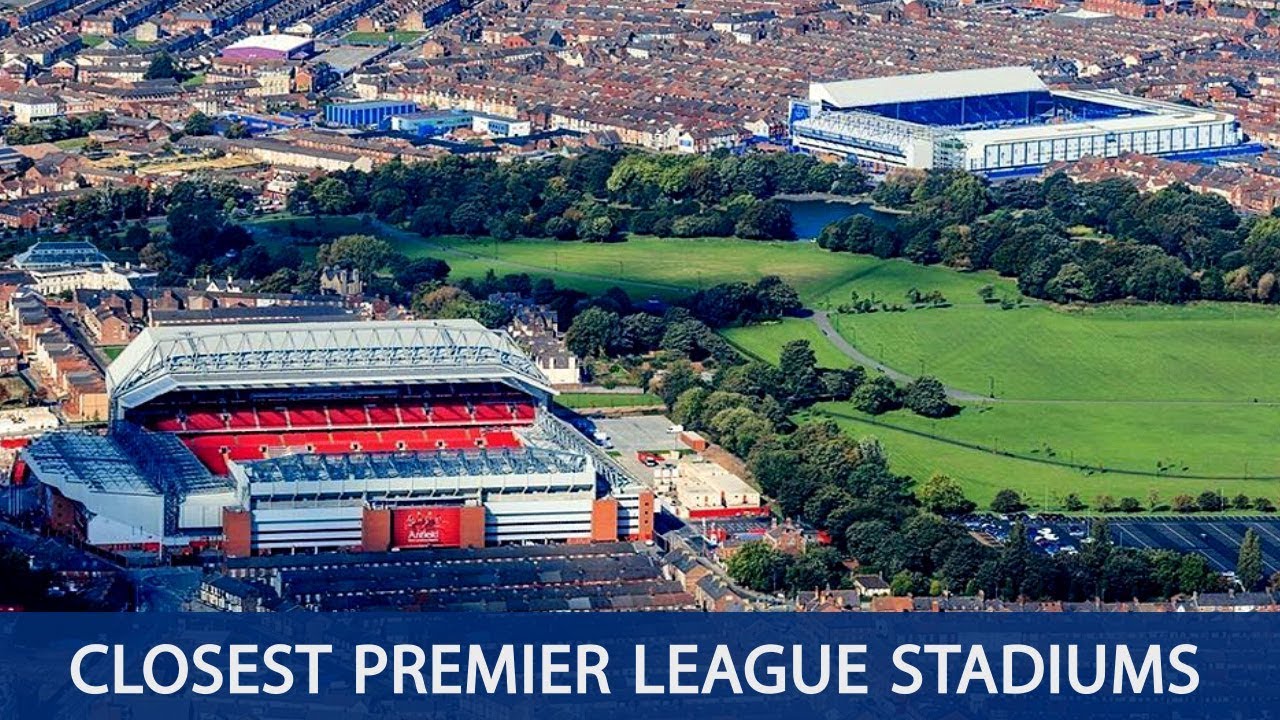 The closeness of grounds points to the kind of rivalries the clubs hold against each other. Thus, the games played between them are no less than high voltage drama and make for the bookmaker’s delight. Here are a few of the closest stadiums of the Premier League:

So, Liverpool and Everton are the closes with both being just 0.8 miles apart.

Will fans be allowed in English Premier League 2021 stadiums?

Coronavirus pandemic does have its effect on the English Premier League stadium attendance chart. The country is divided into various tiers and the extent of operations and size of public gatherings depend on the tier in which the stadium falls. For stadiums that allowed fans’ attendance, the maximum number of people is 2,000 only.

Here is the list of stadiums where the fans will be allowed:

It is as per the records updated on Dec 17, 2020. Since the country has gone into complete lockdown again due to a new strain of the COVID virus, the latest updates on the situation after the ending of the lockdown period are awaited.

Stadiums of the English Premier League are the loudest talking point of their respective clubs. The clubs feel pride in having the most well-maintained facility. That is why, a portion of prize money is kept variable and is allotted as facility fees. Teams lock horns to stay as high as possible on the table to fetch the stadiums the best of the facilities and lot of sponsorships. Thus, the stadium and the fact whether it is a home ground or away ground for any team matters a lot when betting strategies are designed.