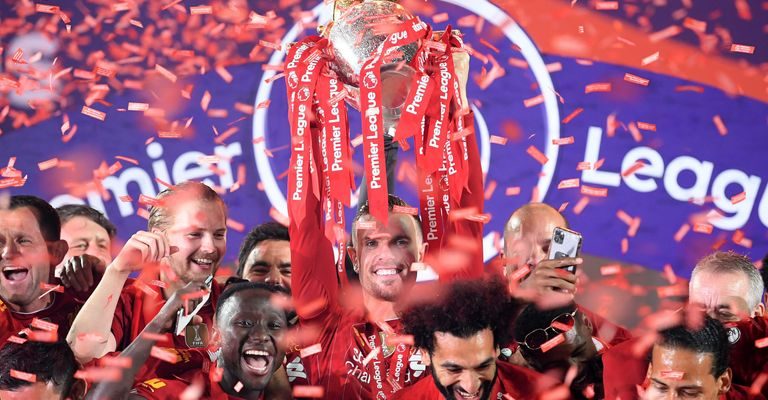 The schedule was interrupted due to the Coronavirus pandemic and so a few games were rescheduled for this season.

How many games rescheduled in the 2021 Premier League?

The football calendar was not this congested ever. Many clubs of Premier League have faced busy weeks hopping from one competition to another.

Since the season was pushed to September from the usual start in August, about four rounds of games were rescheduled. These were the games that could not be played in August. Besides, Christmas week’s games also needed readjustments. 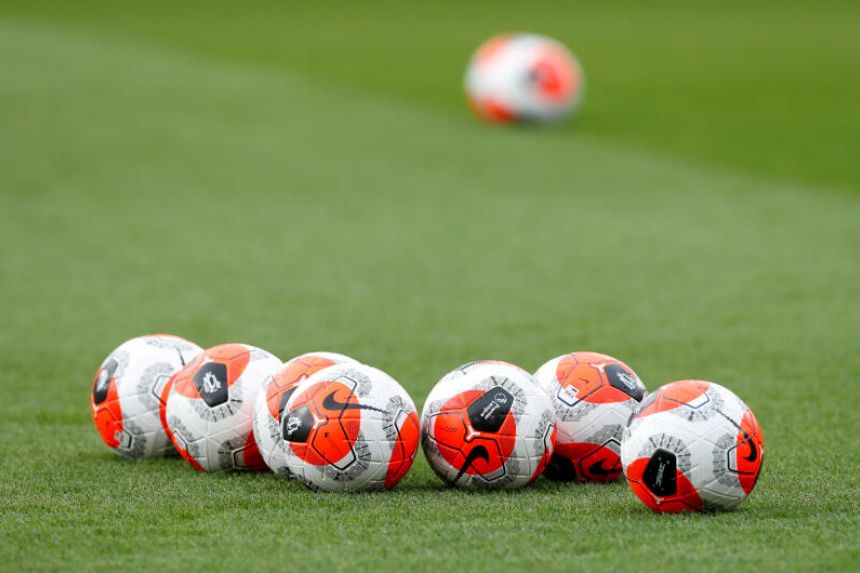 If the schedule remains as it is going now, the Premier League will end in May 2021.

What are the changes in rescheduled games?

Manchester United and Manchester City had their appearances to handle in European club competitions. Because of this, their matches in September 2020 were rescheduled.

As per the new schedule, these teams will have their matches in the first week of January 2021. The matches will be between Man Utd and Burnley where the latter is the host. And City will play as the home team against Aston Villa. These matches are scheduled for Jan 12 and Jan 20 respectively.

The rescheduled games are reeling under the impact of Coronavirus recurrences. Aston Villa is still not able to make it to the grounds due to players either isolated or down with the infection. So, the match between Aston Villa and Tottenham has now become a battle between Fulham and the latter.

What are the reorganizations in rescheduled games in English Premier League 2021?

English Premier League clubs are having practically nil breaks between various competitions going around. The organizers are having a tough time arranging and re-arranging the fixtures. The rescheduled games schedule has been chalked out roughly on the following lines:

How many games in English Premier League 2021 will be played behind closed doors?

According to the latest guidelines issued only places tagged Tier 2 are allowed to have a 2,000 maximum audience.

Chelsea, West Ham, Southampton, and Everton stadiums are permitted to have the audience seated alternately and not more than 2,000. 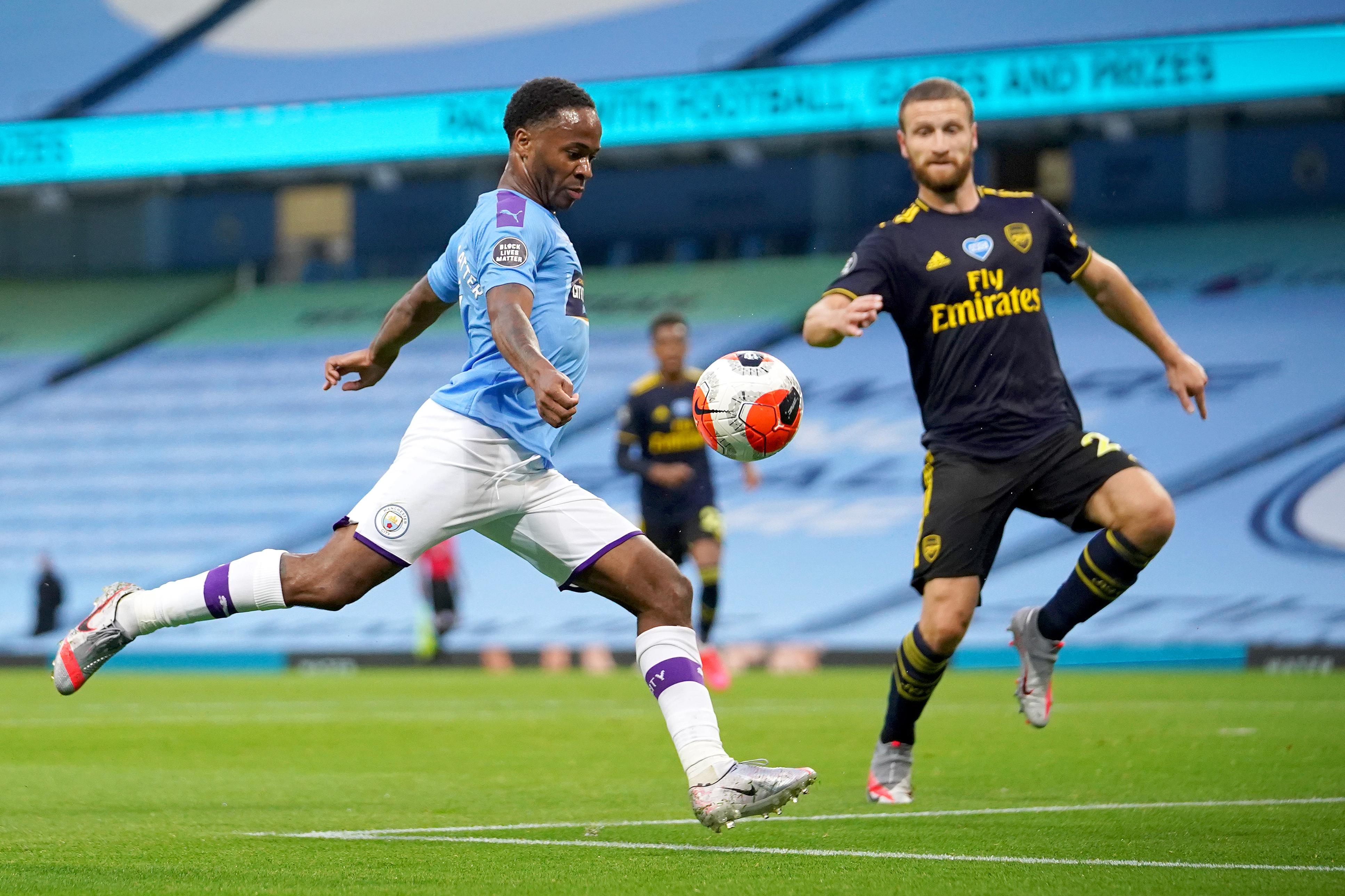 So, all those games apart from the ones played on these stadiums will be played behind closed doors.

However, this time, all matches have been covered live by the TV partners, and only to honor the TV deals, organizers have made many changes and re-changes in the schedule of the 2020-2021 season.

At present, no information about when fans will be allowed in full capacity in the UK is available.

These split game weeks will be held in mid-January. It is done to create an additional match week in February.

18(b) match week will coincide with Jan. 19, a midweek. This could be created as FA Cup third and fourth rounds replays were again scrapped.

The scrapping of fourth-round replays has created another midweek for EPL on Feb. 2.

Due to all these changes taking place, and to ensure that the season is finished on the stipulated end date, the winter break has been canceled for English Premier League 2020-21.

How many midweek games will there be in English Premier League 2021?

Jan 11-Jan 18 is a busy week for English Premier League 2021. There is a strong lineup of midweek games scheduled for this period. Some of the crucial clashes to happen in this week are:

On which dates, more than 5 matches have been scheduled in EPL 2020-21 season?

Due to multiple reshufflings and postponements, there will be some days in EPL 2021 that will witness more than 5 matches played at various stadiums. These are a few important days:

From Mid-Feb onwards till May, all dates are jam-packed with 6 to 12 matches marked for a single day.

This 2020-21 season is certainly one of the most unprecedented ones. With a majority of games being played without an audience, and teams postponing the meet due to health issues, this season will remain in the minds of bona fide English Football lovers for life.

There are about 380 games scheduled among the English Premier League teams in the 2020-21 season. The players are having packed schedules and little to no time to rejuvenate due to other commitments popping up at places in the EPL schedule. The absence of people from the grounds has made the clubs telecast all matches live on BT Sports and Sky TV, and Amazon Video Prime. It is the season where midweeks are also included, so the bettors have to keep their eyes fixed on the digital calendar throughout the season.