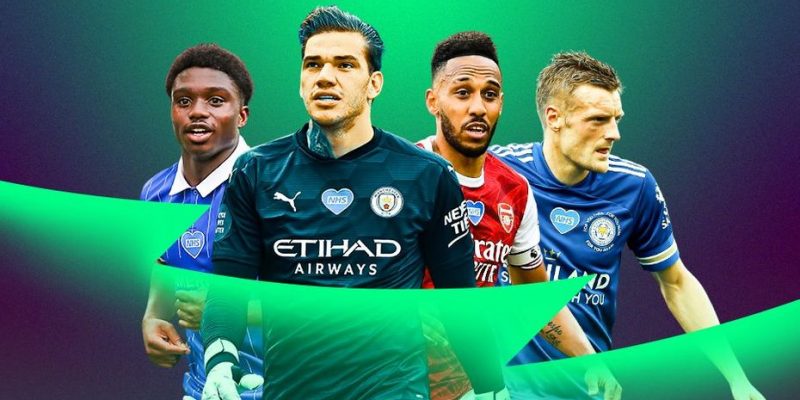 English Premier League 2021 will wrap up in May 2021. This competition is going through a lot of many changes, reshuffles, and postponements due to the pandemic’s impact. Changed conditions like playing ‘behind the closed doors, video referee system, and players catching COVID infection have given way to some surprise entries to the list of the best teams in the English Premier League 2021. Let’s go through some of the noted teams and how they have performed on various aspects such as goals, dribbles, saves, etc.

Which team has scored maximum goals in English Premier League 2021? 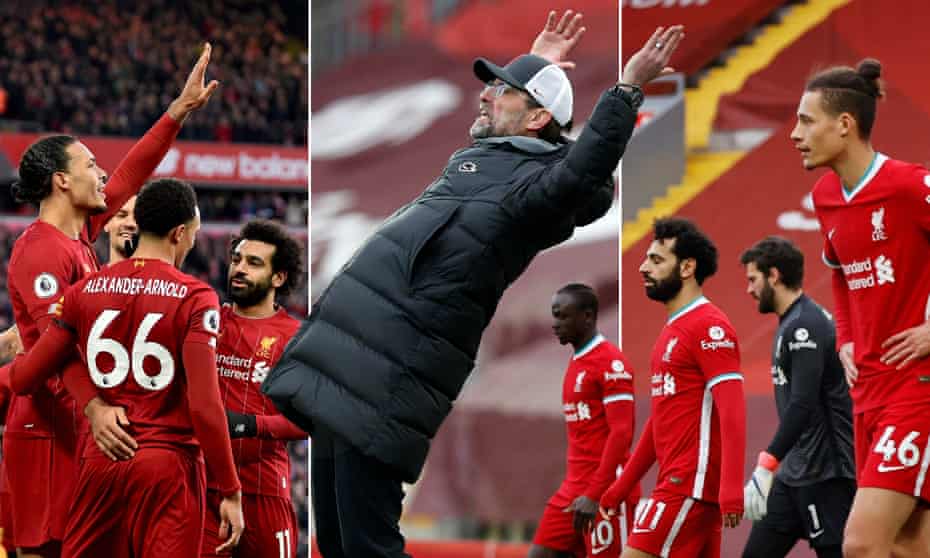 Liverpool continues to rule the EPL 2021 with its exceptional performance in its peculiar style. The team has scored 37 goals so far. The recent matches’ results are:

Currently, the team is at the fourth position in the Premier League Table. It has played 18 games and scored 37 games with an average of 2.06 goals per game. It received 18 yellow cards.

The best players of Liverpool that have shown exceptional performance so far are:

Other teams that have scored the most goals in the season are:

Which team tops the list of shots at goal in the English Premier League 2021? 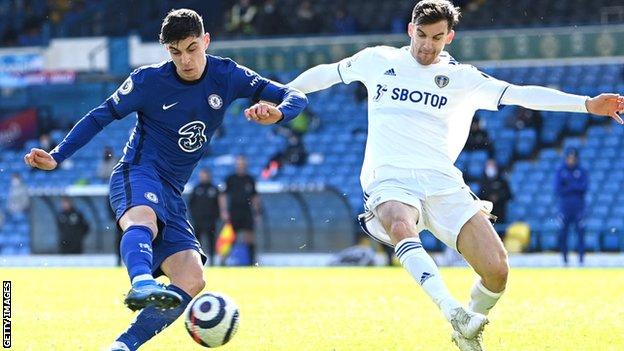 A shot that is on the net and is stopped by a goalkeeper or defender of the defending team is called a shot on goal. It will be hit after crossing the goal line. On average, about 26 shots are those at the goal, of which 9 are most likely to be on target.

These shots do contribute to determining the dominance of any team on the match. It can create pressure on the opponent team leading them to make many mistakes, or give away the match.

The top teams that scored maximum shots at goal in the English Premier League 2021 are: 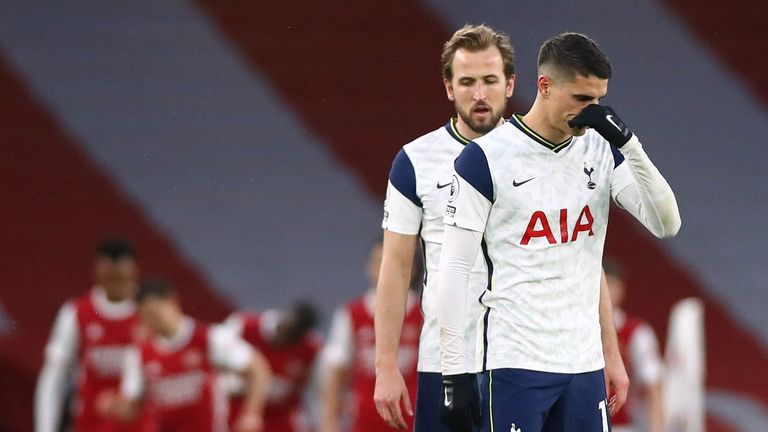 One who hits the goal mostly cannot do it alone. That is why; football is a game of teamwork. A person who helps significantly throughout the hitting of a goal or makes the final pass to the player who hits the goal is called an assist. Looking at the kind of contribution he makes, the organizers recognize the effort by awarding the player the best assist. Here are the teams who scored maximum goal assists in the 2021 English Premier League ( English Premier League History):

The team seems to be determined to make a respectable place in the table by hook or crook, as is indicated from its colorful performance card. Top players of Tottenham teams are: Heung-Min Son – 12 goals scored, completed passes – 385, and balls recovered – 73 times.

Which team scored maximum dribbles to score a goal on an opponent in EPL 2021?

Keeping the ball in possession and beating the opponent eventually is termed as a dribble. It is the exemplary display of control on the ball, swiftness in movements, and making better chance to score a goal that makes dribble a recognizable performance statistic of a team.

The top dribble makers in the 2020-21 season of the English Premier League are:

The recent ten games’ result of the team is 2 wins, 6 defeats, and 2 draws.

It is standing 14th in the English Premier League table. The team played 19 games in which it scored 21 goals.

The record of these games for the team reads 7 wins, and 3 draws.

With such an impressive performance, it has reached 3rd position in the League’s score tally.

Which team has scored the maximum percentage of dribbles won in Premier League 2021? 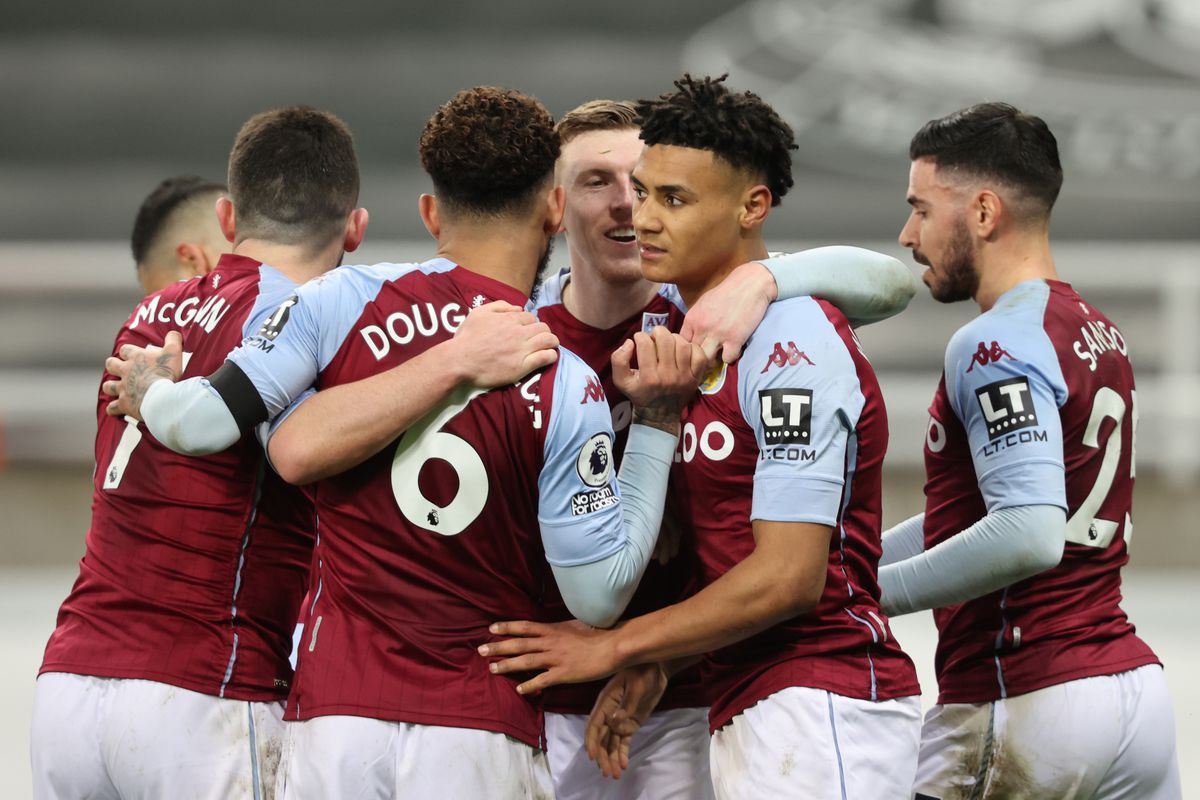 Dribbles are the determiners of a footballer’s skillful play and control over the ball. Because the footballer is constantly distracted and forced to leave the ball, the success in dribble is a sign of the strong technique and undeterrable mindset of a footballer.

Some of the best dribble winning percentages reported in English Premier League 2021 are:

The recent meetings of this team with Everton and Tottenham have been postponed and the team beat Manchester United in the latter’s home ground by 2-1 score.

This team is facing a tough time in this League season despite having a 66% dribble percentage. The team is known by three nicknames – The Cottagers, The Whites, and The Lily Whites.

Its upcoming head-to-head that you should note in your diaries are with Manchester United, Brighton, and WBA.

The team could score only one win, but got defeated thrice till now.

Everton has been a strong contender in the current season of the English Premier League. It is among the top 6, standing at 4th position as of now. This position is attributed to its consistent performance. In the last 10 games, it scored four wins consecutively. The record of the last 10 games looks like – 5 Wins, 2 Losses, and 3 Draws.

It has played 17 games in which the team scored 28 goals. Of these 28 goals, 11 were hit by Calvert-Lewin. The defender Digne provided strong support and got recognition for 5 assists.

Which teams have scored maximum goals by headed shots in English Premier League 2021?

Headed shots make for some hair-raising moments of the match and are a definite indicator of a player’s skills and strength.

Some of the teams that have scored a maximum number of headed shots in the EPL 2021 are:

Of these teams, only Liverpool has made it to the top 6 in the points tally as per the latest records. The other teams that have grabbed the top slots of the points table of the English Premier League 2021 are:

Thus, the best team point-wise in the English Premier League so far is Leicester.

The English Premier League 2021 is in its second half. Leicester has come up as a surprise entry in this league making it to the top of the points table so far. The best teams of the league are standing apart in the consistent performance and better approach towards the game.

Conditions changed due to pandemic effect and postponements due to lockdowns and players down with infection are some of the challenges that have been reflected in the points table this season. Will Leicester continue to lead the table? Let’s wait and watch!